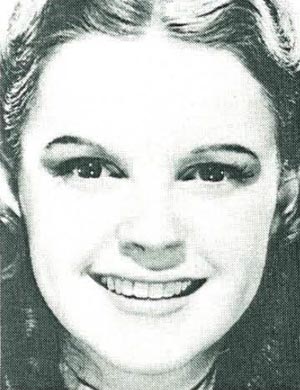 Judy Garland Changed Her Name — and Her Teeth

Originally, Judy was Frances Gumm. George Jessell changed the last name from Gumm to Garland in 1934 when he introduced the next vaudeville act as "The Garland Sisters." One year later, 1935, "Frances Garland" changed her first name to Judy, after the popular song ("Judy"), to become Judy Garland.

Shortly in 1935 she signed her first MGM contract and the studio arranged for her to see a dentist (the late Dr. Charles Pincus).

Even at age 12, Judy had a weakness for chocolate bars, which no doubt contributed to her extensive tooth decay. She filmed "The Wizard of Oz" four years later (1939) at age 16, but her movie smile was big and bright then, thanks to Dr. Pincus (Figure 1). 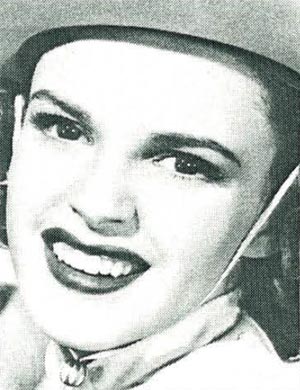 In 1943, when Judy was taking diet pills and tranquilizers plus working long hours, her mouth showed the strain (Figure 2). Notice how her gums are swollen and puffed up — indicating poor oral hygiene and poor body health.

In later years, Judy developed spaces between her front teeth, and Dr. Pincus covered the teeth with snap-on "Hollywood Veneers." She wore these when performing in front of the motion picture cameras and for public appearances.

Because there was no such thing as tooth bonding until 1973, and porcelain veneers only appeared in 1984, actors (and regular folks, too) in the 1930's through the 1960's could only cap the unsightly teeth or use the temporary snap-on veneers. Today, the advances of dentistry make a "Hollywood Smile" accessible to everyone. 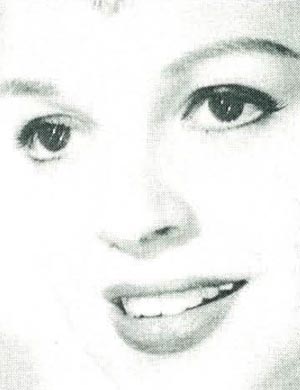 Figure 3: In this 1950s photo, notice how her two left front teeth are longer. Also, lipstick was applied below her natural lip line to make it look fuller and help conceal that she had "buck teeth." 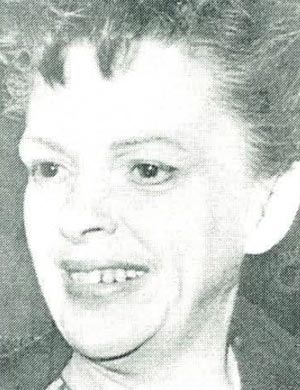 Figure 4: Judy before she died in 1971, age 49. Notice her natural spaces, which were covered so beautifully in her early films by snap-on veneers fabricated by the late Dr. Charles Pincus.